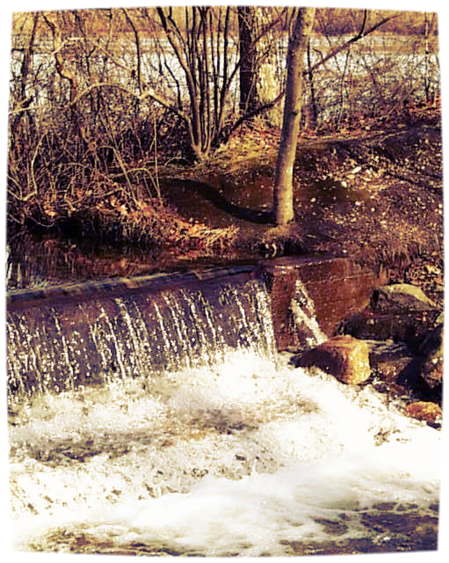 Borderland became a state park in 1971, after the Ames family sold the land to the state for future conservation efforts.  The family, understanding their families history with the Commonwealth and the United States decided to donate all the artifacts inside the mansion, allowing the Commonwealth to not just preserve the land, but the unique history of Borderland.

The Borderland Historic District was placed on the National Register of Historic Places by the US Department of the Interior in 1997.

In 2009, DCR began a major interior and exterior restoration of the mansion, beginning with repointing the masonry and fixing the leaky roof. In 2010, DCR began restoring the interior of the mansion, repainting and refreshing many rooms. In September 2011, at a celebration marking the 100th anniversary of the completion of the home, DCR Commissioner Edward M. Lambert Jr announced the department was committing up to $500,000 to complete the years-long restoration project.

In recent years, Borderland’s scenery and mansion have served as backdrops for a number of movies and television series. Most recently, many scenes from 2010’s “Shutter Island,” starring Leonardo DiCaprio and Michelle Williams, were filmed at The Lodge on Lower Leach Pond.